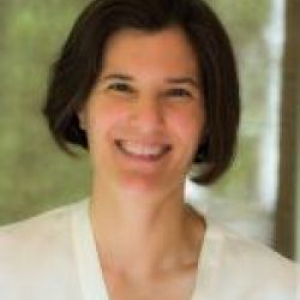 Associate Professor in the Department of Mathematics

My general interests are in geometric structures with symmetry, and in particular questions in which Lie theory plays a significant role, via an automorphism or symmetry group. Such structures arise throughout geometry, and those areas in which I have worked include Hodge theory, rational homogeneous varieties, Finsler geometry and calibrated geometry.

My current research focus is Hodge theory, a subject lying at the confluence of three fields: algebraic geometry, algebraic group theory, and arithmetic geometry. Hodge theory associates to every algebraic variety an invariant known as a Hodge structure that encodes both geometric and arithmetic properties of the variety. Algebraic group theory enters at this point as Hodge structures are parameterized by homogeneous manifolds (period domains) with linear algebraic automorphism groups (Mumford-Tate groups), and the Hodge structure is equivalent to a "Hodge representation" of the group.

More generally, Hodge theory associates to a family (or moduli space) of algebraic varieties a variation of Hodge structure, a.k.a. a period map. The latter are one of the most powerful tools in the study of moduli spaces. The analysis of period maps involves both the geometry of the period domain (including curvature properties and a system of geometric PDE known as Griffiths' horizontality condition) and the representation theory of the associated automorphism group. My current work involves problems in this arena that are motivated by questions arising in the study of moduli spaces of algebraic varieties.