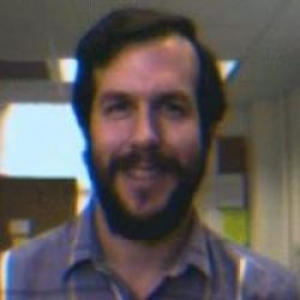 A central theme in mathematics has been the interplay between topology and analysis. One subject here is the representation of topological invariants (such as cohomology) by analytic means (such as harmonic forms). For compact manifolds this is the well-known Hodge-deRham theory. Professor Saper studies generalizations of these ideas to singular spaces, in particular complex algebraic varieties. In these cases, an appropriate replacement for ordinary cohomology is Goresky and MacPherson's intersection cohomology, while on the analytic side it is natural to impose L²-growth conditions.

When one deals with varieties defined by polynomials with coefficients in the rationals, or more generally some finite extension, this theory takes on number theoretic significance. Important examples of such varieties are the locally symmetric varieties. One may reduce the defining equations modulo a prime and count the number of resulting solutions; all this data is wrapped up into a complex analytic function, the Hasse-Weil zeta function. This should be viewed as an object on the topological side of the above picture. On the analytic side, Langlands has associated L-functions to certain automorphic representations. The issue of whether one may express the Hasse-Weil zeta function in terms of automorphic L-functions, and the relation of special values of these functions to number theory, are important fundamental problems which are motivating Professor Saper's research.